What is the Hardware Difference? IN2 Partner Develops Road Map for Energy Visionaries 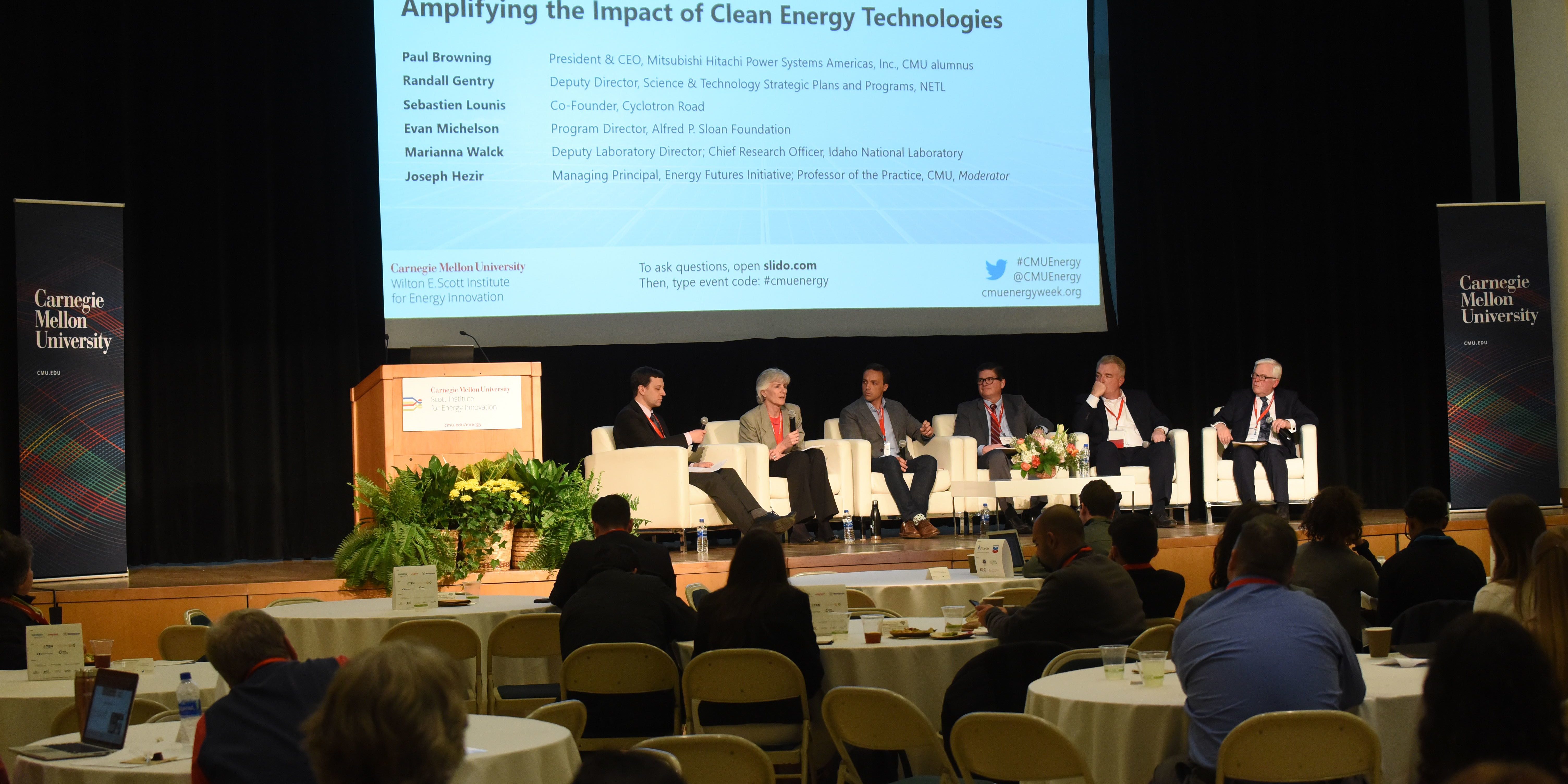 The researchers at Carnegie Mellon University’s Wilton E. Scott Institute for Energy Innovation had a question: how is innovation in cleantech different from other industries? In a world where “startup” is synonymous with app-coding software developers, what makes or breaks a clean-energy venture?

To answer this question, Wells Fargo Innovation Incubator (IN2) Channel Partner Center for Cleantech Entrepreneurial Excellence (an initiative of the Scott Institute) interviewed entrepreneurs on differences in funding, organizational structure, and startup strategies, through on-campus workshops at Carnegie Mellon University (CMU) and at Northwestern University in Chicago.

“You have some similar things, such as figuring out who your customer is and how much they are willing to pay. But we found some differences too,” said Anna J. Siefken, the center’s director. Their findings are now available in a best-practices guide for budding entrepreneurs, The Ins and Outs of Cleantech Innovation and Entrepreneurship.

As one of the 55 incubators, accelerators, and universities around the United States that recommends startup companies to IN2, Carnegie Mellon is the recipient of several Channel Partner Strategic Awards intended to nurture the clean-energy innovation ecosystem. In CMU’s first two years as awardee, the university assigned itself two tasks: 1) Discover what’s different about cleantech and 2) Create a local support network for Pittsburgh’s burgeoning cleantech scene.

The Carnegie Mellon University “primer” contains guidance for entrepreneurs in any field, but also highlights specific concerns for the electron-moving industry.

Difference 1: The Horizon for Investors

Dozens of investors interviewed for the report discussed the difficulty of finding financial backers who could wait out the iterations of R&D and technology validation.

“One thing we found to be particularly important is not just capital, not just resources, but patient capital,” says Siefken. “When you are talking about manufactured products or social impact investing, you need financial supporters who understand how long some of this work takes.”

Difference 2: The Flexibility to Change Course

The CMU researchers found that in cleantech, entrepreneurs had to be able to shift their plans as they learned more about the industry, or tailor their products to feedback. Mentors were particularly important in this field, Siefken says, because the energy system is so complicated and the set of potential customers is so specialized and concentrated.

Difference 3: Slow Down the Scale-Up

Because of the predominance of software innovation, the idea of “scaling up” quickly has tremendous appeal to startups. But the CMU researchers found that isn’t the best strategy in cleantech, says Siefken. Patient capital is a strategy that encourages the focusing and perfecting of a technology before widespread adoption.

Pittsburgh is known as a tech hot spot; it boasts five major programs for autonomous vehicle testing programs. And, it’s a hub of AI and robotics research. But the cleantech scene was burgeoning quietly right under CMU’s nose. In their research, the team found 46 energy-related startups in the area, from technologies for generation, transmission, and building efficiency to the food-water nexus and beyond.

CMU is hoping to assemble all these pieces into a community through a communications plan, marketing campaign, and outreach efforts. Siefken says they plan to promote this aspect of Pittsburgh to local entities like the visitors’ bureau and neighborhood business improvement districts. They hope to create a local economy where workers can move from one company to the next as their career progresses without having to leave the area.

For instance, the Wilton E. Scott Institute recently hosted a panel on amplifying the impact of clean energy technologies at its annual conference, CMU Energy Week. The discussion drew on the expertise and experience of leading innovation managers from the U.S. Department of Energy national laboratory system, pioneers in new approaches to innovation, a private sector perspective on innovation collaborations, and the role of philanthropy in leveraging investment partnerships.

Siefken says that this kind of synergy is precisely what is useful about being a part of the IN2 network: “The most valuable thing is the network we encounter with other partners – being a part of something that’s all driving in the same direction.”