Texas-Sized Cleantech Scene Built by IN2 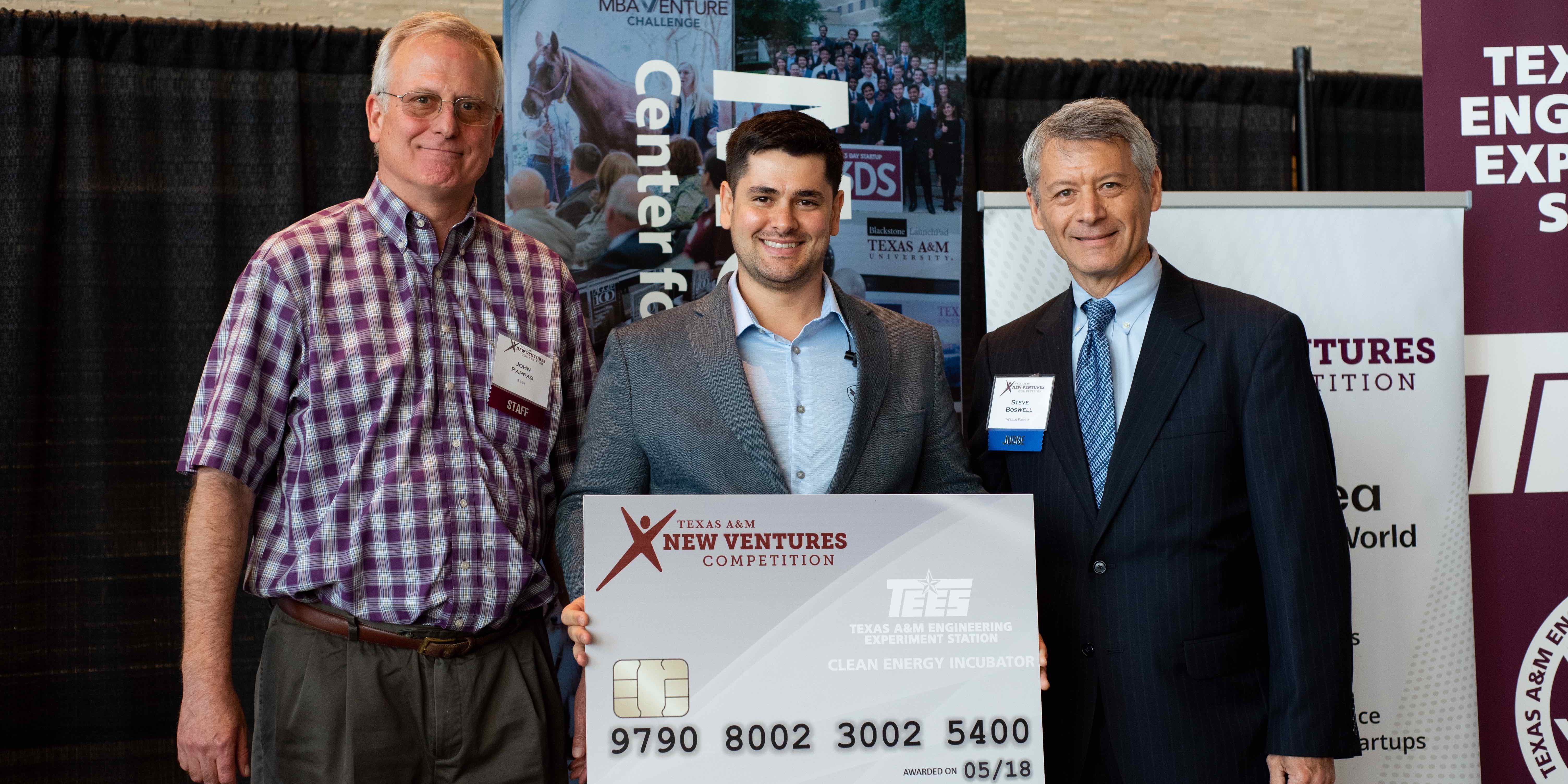 It may be cliché that everything is bigger in Texas – but in the case of the innovation work undertaken by Wells Fargo’s Innovation Incubator (IN2’s) partners in that state, the cliché is accurate. In 2018, four major universities in Texas collaborated on a cleantech-innovation outreach effort for a combined student body of 700,000.

The programs included coaching on investor pitches, intellectual-property development support, a showcase at the South by Southwest festival in Austin, a three-day startup bootcamp, and more. With one-third of Texan universities designated as minority-serving, this effort helped diversify the cleantech pool as well.

As part of a long-term strategy to grow cleantech, the IN2 program, co-managed by the National Renewable Energy Laboratory, doesn’t just fund startups, but the larger ecosystem of institutions that support and train them. That group of 55 institutions, called IN2 Channel Partners, includes prestigious research universities and research labs, and sustainability-focused business incubators and accelerators. In 2017, Wells Fargo awarded more than $1 million in multi-year funding to its Channel Partners to address gaps in clean-energy technology development and commercialization.

Not Its First Energy Rodeo

“One of the benefits of being in Texas is that we have these major energy companies in our backyard,” says Brad Burke, Managing Director of the Rice Alliance for Technology and Entrepreneurship. “We’re fortunate to be located here. All the major oil companies are transitioning into clean energy.”

And cleantech has a track record in Texas. Since energy has long been a part of that state economy, sustainable energy innovation isn’t a new concept.

Burke says that he’s seen corporate venture capital (VC) in the oil and gas industry grow exponentially over the last 20 years – from 1 or 2 VC projects to an estimated twenty now. Despite all this available funding, the number of Texan students interested in cleantech had dropped over the last decade, in favor of digital media and software startups.

By refocusing on cleantech opportunities and ideas, the four universities were able to reverse that trend, says Burke.

“The Channel Partner award from Wells Fargo increased the focus on clean energy technologies in the overall VC scene,” Burke says. “This award provided a way to encourage these companies to participate.”

A Year’s Worth of Cleantech

The ecosystem programs were staggered throughout the year, to allow students from different universities and parts of the state to participate in more than one event. Startups that benefited from the outreach effort included technologies from a broad definition of “cleantech” – on water filtration, post-catastrophe building shelters, solar energy panel design, zero-energy lighting technologies, and a ride-sharing app.

Cleantech development programs in Texas were designed to dovetail with the IN2 program itself, growing the pipeline of startup entrants to the IN2 program. One IN2 cohort company, Yotta Solar, took the $10,000 Clean Energy Prize at the Texas A&M New Ventures Competition.

IN2’s Channel Partner work in Texas will continue into 2019, offering more resources for cleantech startups at the Rice Business Plan Competition, the largest university-led startup competition in the country.